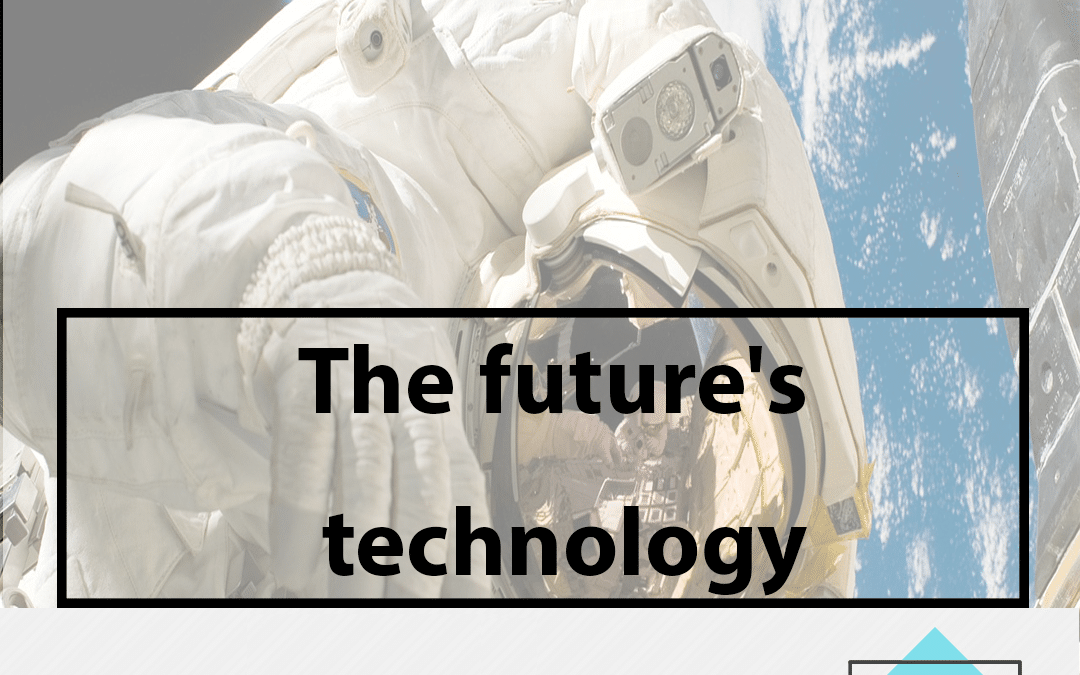 What is technology? it’s the use of science in order to help humans in their daily life and also to solve their problems.

Until now it seems to be great but it’s a double-edged sword, besides all the great things he gives us he also takes some important things too, but let us talk about this subject.

Who knows what the future holds for us especially in the field of technology, because of the fast development that we are living these days, this development that is led by a lot of companies as Apple and Samsung and also Huawei that leds smartphones into their future, and Tesla and all other companies that Elon Musk has.

Everyone that can help us he must do that and help in this development because we are nothing without it, how many diseases and problems have been solved by technology? absolutely it’s a very big number.

Artificial intelligence technology is also a result of this development and I can say that it’s the most important thing we have to focus on it and treat this subject very carefully, we have seen a lot of reports that this technology starts being dangerous, we all saw what happened with Facebook experiment with robots, they have created their own language to communicate with each other, so if we didn’t be careful we can live inside the movie of Terminator.

Technological development led us to the appearance of a lot of advantages and features in almost every field in our lives, we become able to reach information so easily due to the internet, and also we have better education programs we had more things to teach and better ways because of our knowledge of the human brain, we have also new work positions, and also we have developed new ways for communication and entertainment.

And also because of the internet, we have seen a new kind of commerce that is the e-commerce we become able to buy and sell things online without going to the market, and also almost all sites that provide this service they will send you the product into the door of your house.

But technology also has negative points, almost all of them in the health aspect and the psychological aspect as well, have you ever heard about Facebook depression? yes, it’s a disease can happen to the Facebook users, Sensitivity of electromagnetic waves? Electrical appliances surrounding us can make you suffer from Sensitive, a modern type, let’s keep talking, what about Digital Eye Syndrome? without talking about Permanent fatigue, neck and bone pain, spine and muscle.

The most important technological inventions in the world are Smartphones, Airplanes, The internet, PC, Spaceships, Satellites, Electricity, 3D printer… etc, and also without forgetting all the tools and machines that are used in the medicine and Industry

You start wondering about who is this Elon Musk in case of you don’t know who is he already, well just let me tell you only one word he is a great man, because he gives us a big motivation and he is doing a lot of work to improve technologies, so he deserves some respect from us.

You may also like it:
The Auto Insurance in Ny Stories

Now let talk about his career :

Why do we have to pay attention to this guy and give him the value that he deserves?

since when we had people like him? Albert Einstein, Nikola Tesla(the one that is similar to him), Isaac Newton …etc