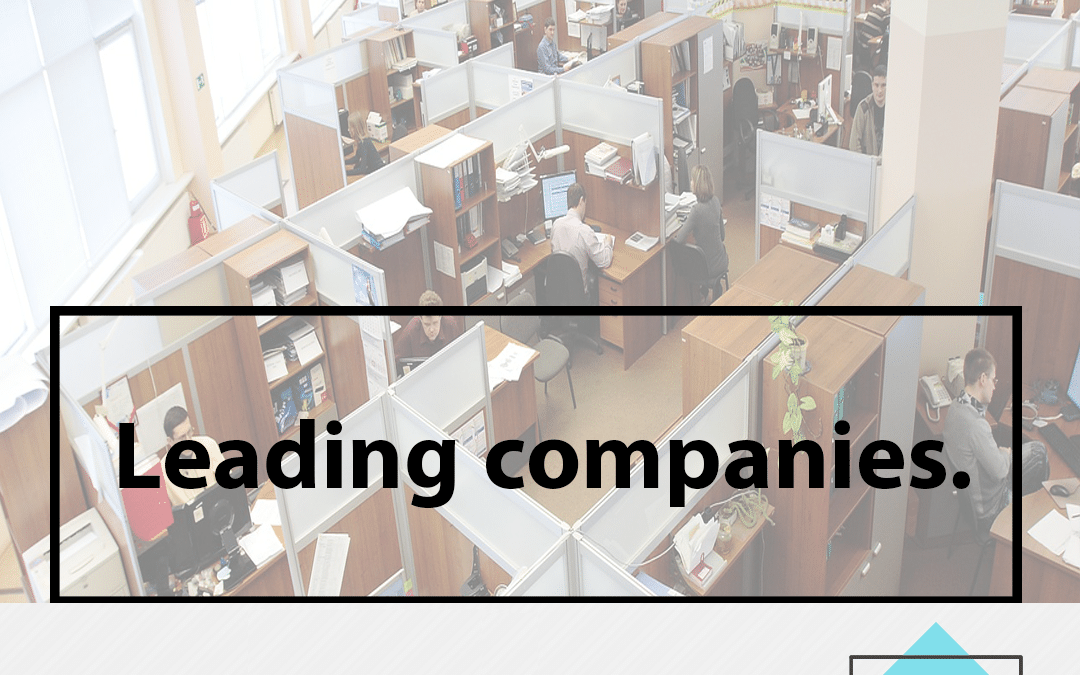 We are living in the era of companies and businesses and we have to know all the important leading companies in every domain, technology, health, communication …etc, for that in this article am will talk about them in every field in the world to make you know them better.

Apple it’s one of the biggest tech companies in the world and it’s from America and their founder are Steve Jobs, Steve Wozniak, Ronald Wayne, everyone knows who is Steve Jobs but only a small amount of people know the story of Ronald Wayne the founder who sold his 10% of company for only 800 dollar.

Samsung It’s a South Korean company it’s was founded by Lee Byung-Chul in 1938 as a trading company in the beginning but it expanded to be now one of the biggest technologies company in the world, and there is also fierce competition between them and Apple on the smartphones market.

Huawei a chinese multinational company that design and develop electronics, like phones and Smart TV, tablets, computers, its been founded by Ren Zhengfei at 1987, Shenzhen, China

Google the big boy it’s one of the 4 big tech companies along with Apple and Amazon, and Facebook, it’s specialists in internet-related services as online advertising, search engine, and all other services that this company provides to help us, it been founded September 4, 1998, at Menlo Park, California, United States, by both of Larry Page, Sergey Brin.

Amazon we have all heard about that guy that made Bill Gates be the second richest man in the world, Jeff Bezos this guy is the founder of Amazon and it’s the biggest e-commerce website in the whole world, it’s been founded at July 5, 1994, Bellevue, Washington, United States by Jeff Bezos

You may also like it:
Some tips on how to become a successful entrepreneur

What is the common thing between those companies?

You maybe wonder and asking yourself this question all of those companies compete among themselves and develop rapidly and almost all of them have a headquarters in the united state of America and they have started from scratch, and they have built their business with a small budget until they have now a billions-dollars business.

Mercedes-Benz is one of the oldest automakers in the world.It was founded in 1886 by Karl Friedrich Benz, it should also be mentioned that this company is not limited to cars only, it manufactures trucks, buses and bicycles as well

TOYOTA is a Japanese multinational automaker headquartered in Toyota, Aichi, Japan, it’s was founded on August 28, 1937, by Kiichiro Toyoda, and also is the world leader in hybrid electric vehicle sales and is one of the largest companies promoting hybrid accreditation worldwide.

Ford Motor Company is an American multinational automaker that has its main headquarters in Dearborn, Michigan, a suburb of Detroit. It was founded by Henry Ford and incorporated on June 16, 1903. The company sells automobiles and commercial vehicles under the Ford brand and most luxury cars under the Lincoln brand.

You may also like it:
Largest Auto Insurance Companies

Peugeot is a French automotive manufacturer, part of Groupe PSA. The family business that preceded the current Peugeot company was founded in 1810 under Napoleon’s Empire, and manufactured coffee mills and bicycles. On 20 November 1858, Émile Peugeot applied for the lion trademark.

Volkswagen, shortened to VW, is a German automaker founded on 28 May 1937 by the German Labour Front, a Nazi labour union, and headquartered in Wolfsburg. It is the flagship marque of the Volkswagen Group, the largest automaker by worldwide sales in 2016 and 2017

To be honest with you there are hundreds of companies from this kind and I can’t talk about them all, you can see this thing by going out to the street and have a look on how many cars and models and brand you can see there.

Tesla is an American automotive and energy company based in Palo Alto, California. The company specializes in electric car manufacturing and, through its SolarCity subsidiary, solar panel manufacturing

The Boring Company is an infrastructure and tunnel construction company founded by Elon Musk in early 2017. Musk has cited difficulty with Los Angeles traffic and limitations with the current 2-D transportation network as inspiration for the project.

You may also like it:
How to become a successful entrepreneur

Seiko Epson Corporation, or simply Epson, is a Japanese electronics company and one of the world’s largest manufacturers of computer printers, and information and imaging related equipment.

Electronic Arts is an American video game company headquartered in Redwood City, California. It is the second-largest gaming company in the Americas and Europe by revenue and market capitalization after Activision Blizzard and ahead of Take-Two Interactive and Ubisoft as of March 2018.

AXA is a French multinational insurance firm headquartered in the 8th arrondissement of Paris that engages in global insurance, investment management, and other financial services.

What will I benefit from my knowledge of these companies ?

Especially at this time where we are seeing a new brand every day, we have to know some of them, especially the leading ones, and also to know the best companies in the world, but let me tell you that even new companies some times gives us some great products, as Huawei this company started working in smartphones shortly, and it starts a competition with major international companies.

0
How to invest with a small amount of money

Some tips on how to become a successful entrepreneur 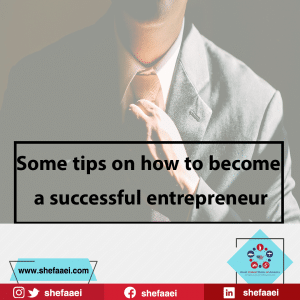