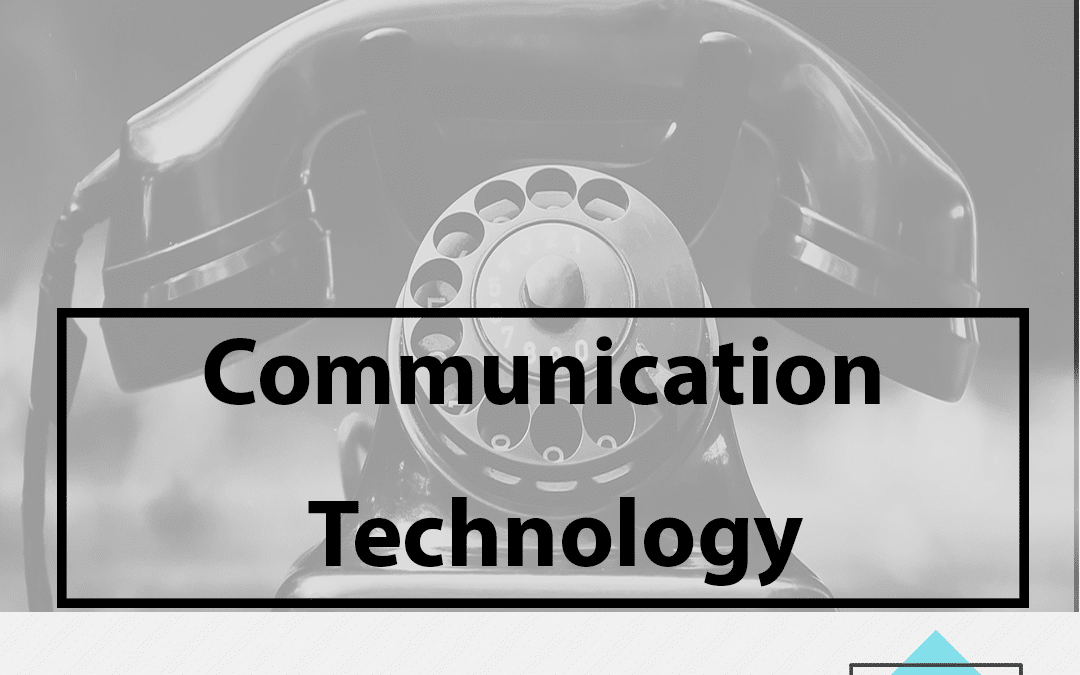 Technologiy gave us lot of things that acctully help us in our daily life, and one of them is communication Technology and it’s a very important thing that we use every day, in this time that we are living in how many of us doesn’t have a phone and who don’t have internet or don’t know what the internet is? A very small number, for that we will talk about and expline every cominication method in this article.

The internet is An international network between computers that let people contact with each other and also learning information and transferring info through this network, and It goes beyond time, space, cost, and distance constraints while challenging control.

It has created for the first time in 1969 as a result of an American project called ARPANET and it’s a project of the United States Department of Defense, and it been created in order to help the American army, and also to link between universities and research institutions to optimize the use of computers.

And the internet made a big cultural diversity because of all of the cultures from the north and south America and Africa and Asia and Europe and also Australia, this is one of the internet benefits, and it also lot of other futures that are:

Facebook, Twitter, Instagram, and all other social networks that you can use to communicate with other people from all places in the world, and those sites provide you many ways to communicate, you can use chat or voice call, or even video call and all of those ways are absolutely for free, and you won’t pay anything except the internet subscribing, that all you need to start using internet and use it to communicate with your friends or cousins or even strangers from different cultures.

Email is a method to exchange messages between people. It’s have invented by Ray Tomlinson, email came for the first time into limited use at the 1960s and in the mid-1970s he had taken the form now recognized as email. Email operates through computer networks, which today is primarily the Internet.

Everyone knows how to create an email those days so we will pass this part, it’s known that we use E-mail for a lot of different things as signing up for sites and also we can use the E-mail to send messages and receive them, and like the internet, also email has some cool futures are :

Yes you can keep going and use your email to communicate with people, and even if it’s an old way but its still working and common between people and especially between organizations, if you tried to text some companies and send them you own CV or Resume, you can do it by your email and text them with your documents.

And sending an email will be better than texting using your social media account in the privacy matter, by using the email he won’t see your pictures or other information about you and this point goes for the email texting.

cell phones is a wireless communication device that operates through a network of broadcast towers distributed over a specific area, then interconnected via fixed lines or satellites, it’s a great cominication way and by the big devlopment that phones are seenig those days it’s has becomed more than only an cominication way, it’s like a small laptop in your poucet.

And because of telecom operators competed among themselves the calling cost has become lower therefore, the number of users of these devices has constantly increased to replace fixed communication devices.

And the phones has also Benefits but it also has its downsides let me intruduce some of them here : 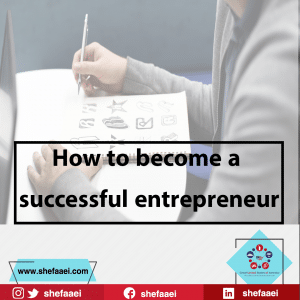